It was Paul's father who inspired his interest in music, as he played the piano and played in the brass band during his time in the Air Force. He also played in local town bands.

His father only played Glen Miller and brass band records, or pieces he was trained to play for the town band.

Paul's parents always went out dancing every Sunday, but before they left,  Mom and Dad played the piano, so Paul always wanted to learn how to play.

Paul learned a few things from his father and was hooked. After school, He took piano lessons for a couple of years, learned to read music, and played set pieces. “Picking up the guitar was the start of my musical journey”. Mastering the guitar was Paul’s only desire, and it remains his passion to this day.

“We listened to BBC Radio 1 at home all the time,  there was a constant beat we heard, and that piqued my interest in pop music, ”Paul believed that this was the place where he should be since he’d go see my cousins every Sunday morning. Paul was introduced to the progressive rock of that era. His parents knew it as underground music, “I wanted a guitar riff like that from Mountain, Jethro Tull, King Crimson, or Mississippi Queen by Mountain.”. Says Paul .The guitar player was the driver in the band, then Jimi Hendrix, which was now Paul’s journey he was always been drawn to players who push the art of playing the guitar to the extreme, including bass players. The guitar became his vice, He would play for hours on end and still do,  “I remember when playing in band practice they would unplug  the amp from the mains to stop me playing.”,A club entrance age of 18 gave Paul the chance to see any band he wanted, he remembers being in the front row watching, he wanted to form his own band and go out to gigs,

Always covering songs in clubs and pubs, Paul spent hundreds of hours recording any little riff or lyric that came to mind, hoping to be discovered by a record company and then being offered some sort of deal always kept Paul motivated. Until 1982, North London was a great place to play and hone his craft in clubs and pubs.

From Paul’s  parent's perspective, the music thing was (not for you son.] “Get a real job” [a trade] and do the music on the side. Paul did just that!

Migrating  to South Africa in 1982, where the music was very different and you could get a three-month residency in a hotel and travel the country playing music was the next step

After doing this for a while, there was always the question of whether to do cover versions or originals,

In the midst of a crazy time in the history of the world, Pauls Candow’s debut album, "Until Now" represents many ideas and experiences he's had in music throughout his life, and the interesting part is that Paul feels there is still so much more to come.

Paul Candow's debut album "Until Now" represents many of the ideas and experiences he's had in music throughout his life, and the interesting part is that there is so much more to come. 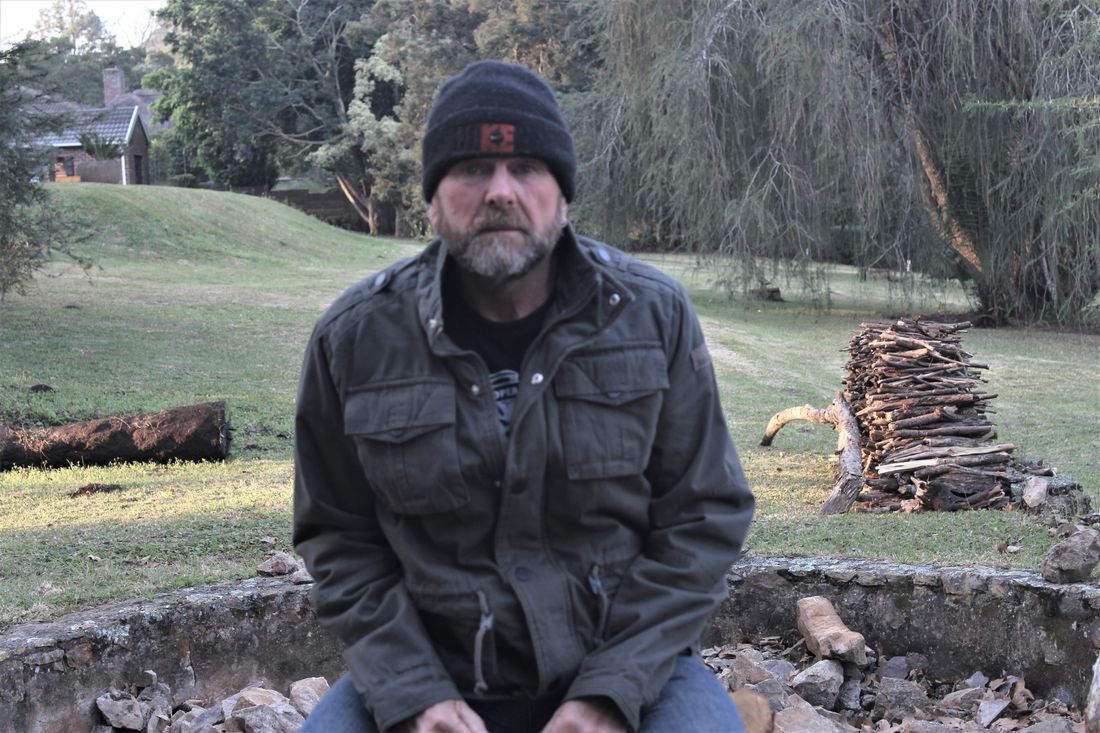